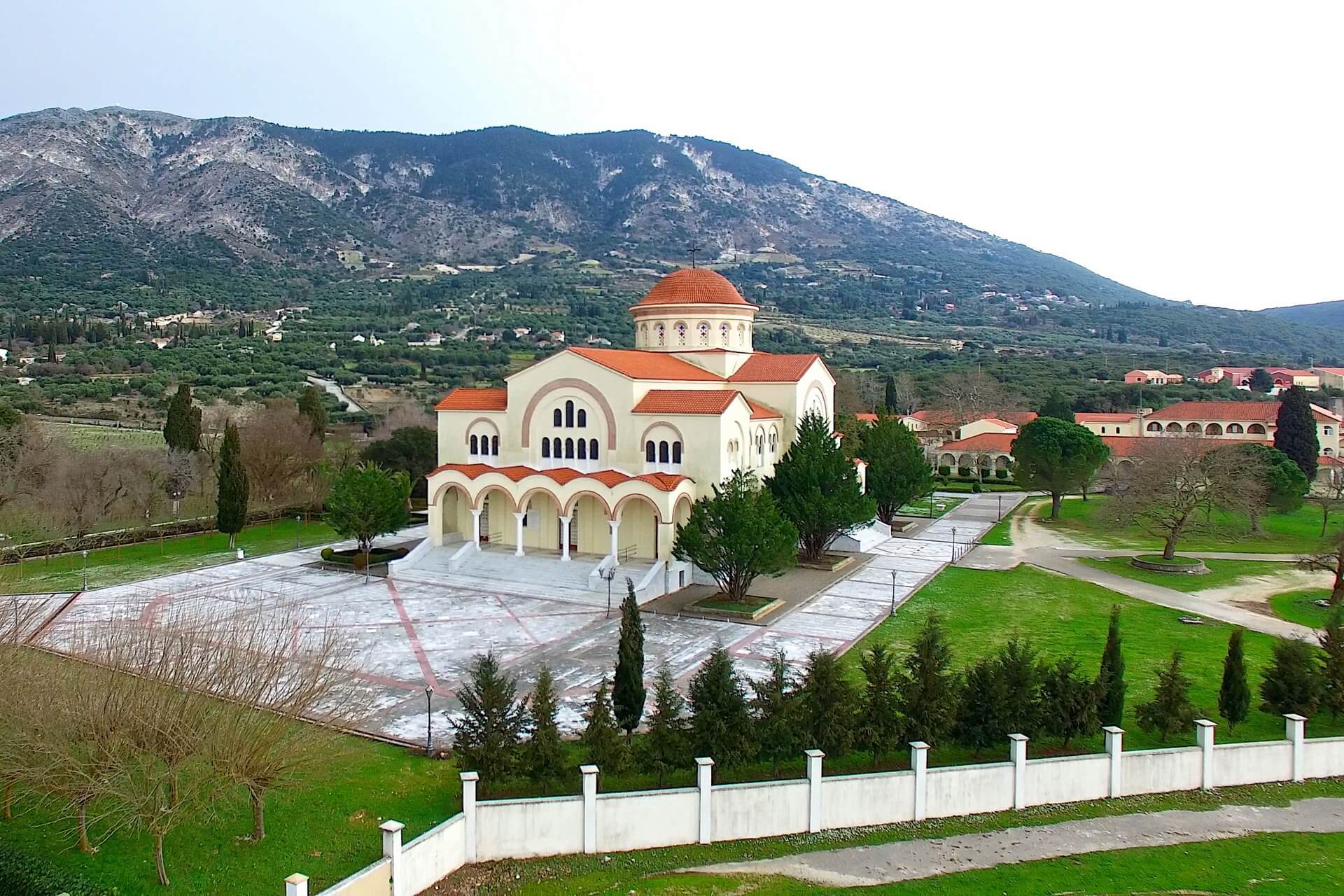 In the middle of Cephalonia, at Omala plateau, lies the settlement of Valsamata. Having Ainos mountain dominating the landscape the village of Valsamata is located very close to the monastery of Saint Gerasimos, which was founded by the very same patron of the island. It’s worth mentioning that at the 16th of August and 20th of October the saint’s relic is carried outside the monastery to reach the plane tree planted by Saint Gerasimos.

Robola wine is the characteristic island’s product, which is mainly produced around the area of the monastery, and it became a symbol of religious and cultural heritage. Each August a feast is organized offering free entrance and robola wine for everyone, while traditional live music surrounds the celebration.

WANT TO BOOK A TICKET;
NOW YOU CAN ONLINE FROM OUR WEBSITE!

The company of KEFALONIA BUSES (KTEL Kefalonias) is in the field of transportation for over 50 years and has 42 interurban and 5 city buses, connecting Argostoli with all the villages of Kefalonia and also all our main stations in Argostoli, Lixouri, Sami, Ithaca and Poros with the city of Patra & Athens.

Your First Choice
for your travels within & from Kefalonia